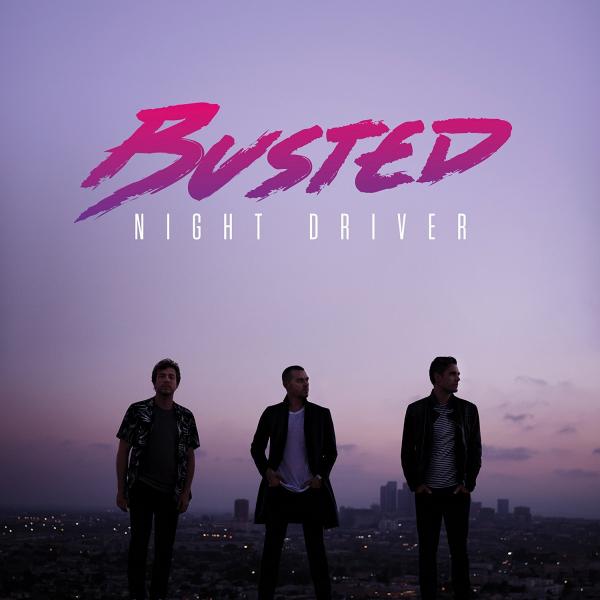 Having completed an eighteen date sold-out Arena tour this year the band have put the final touches to their third studio album.

Written and recorded in LA with with US producer John Fields the band have produced their best studio album to date, leading the project with their first single, the infectiously catchy ‘On What You’re On’.